Jávor Benedek – Hungarian politician and a former Member of the European Parliament from 2014 to 2019. He is a member of Dialogue for Hungary, part of the European Green Party.

What do you think of the modern world?

The modern and postmodern world, which was created after World War II, is based on increasing consumption and production of goods. What happened in the 20th century, led to the ecological crisis. We are now reaching the limits that ecosystem has set up for us. It brings us to the point where we have to rethink the very basics of our social and economic systems and to stop continuously increasing use of natural resources. We should also stop the air pollution. There is only one way to achieve it – by limiting our consumption and exploitation of the environment.

Is European Union dealing with it properly?

In Europe we are in a transition period. We have already made some superficial, cosmetic changes which were meant to improve the situation. But without trying to change the whole system, we won’t succeed. There are already some good signs and good practices – like circular economy package which is regulating resource usage and waste production. Also energy and climate targets of the EU are exceptionally strong in comparison to other parts of the world. But in fact all those things are still far from being enough to keep the global temeratures at the safe level. I don’t mean stopping it or reverting, but just keeping it within the frames and limits of Paris Agreement and the 1,5-degree climate target. So yes, we are going in the right direction, but we need much more.

What is missing? What should be done better?

There are still missing puzzles for this picture. The targets for 2030 are not adequate and the complete decarbonization of the EU by 2050 is a must. But there are still strong voices against it – from Czech Republic, Poland, Hungary. The EU has to find a solution to convince them, because the 2050 decarbonization is a bare minimum, in fact we should rather achieve this by 2040 and should cut negative emissions by 2050. The problem is that 2030 targets are not driving us towards the 2050 aims. Existing targets – 32 % energy from renewable sources, 32,5% for energy efficiency and 40% emission cuts – are far from being enough. Vice President of the European Commission Frans Timmermans clearly announced that he wants to increase the targets to 50 % or even 55% emission cuts by 2030. This will be much closer to what we need. But there are not only numbers – we have much more problems than just targets.

For example transport emissions in Europe are still increasing and we are not able to stop them. Climate crisis is not only caused by the energy sector . That’s why I think that we need a complete revolution in transport, agriculture and the housing sector. We need a comprehensive approach to each and every sector. We need holistic thinking when it comes to the new regulations, but also to already existing ones. Cooperation between countries is crucial. On the other hand, member states have their own homework to do, so we can’t expect that EU will do it all for them.

Hungary is doing its homework?

Unfortunately, ecology, environment and climate are not really in front of Hungarian government interests.

One of the first decisions made by the government which came into force in 2010, was to close the ministry for the environment. Now we don’t have one, there is just a special unit within the ministry of agriculture. This is a clear evidence how unimportant environment is for the Hungarian government.

They are always against most of the EU climate regulations and they try to decrease the target levels in the energy efficiency and renewable directive.

Could you give me some examples? What is wrong with Hungarian climate policy?

In the last nine years not a single permit was given for windmills for example. Wind energy is practically banned, which is unbelievable for me. All our targets are low and there are no signs that the government’s approach will change. The government is trying to undermine nature conservation because they believe that biodiversity protection can be an obstacle for investments and economic growth. But it is not a unique Hungarian problem. It is the same for example in Romania, where deforestation is a major problem. You know this very well in Poland too.

We know it too well. We are still far away from any emission limits.

So are we. Hungary adopts European regulations, but they exist only on paper. The officials don’t have enough money and stuff, so private investors and industrial projects have priority rather than ecological or public health issues. Also, insane agriculture subsidies system is used in Hungary by business and oligarchs to pick up as much money as possible, regardless ecological footprint of their activity. We have some bad traditions from the 20th century too – the way we manage fresh waters or forests is still representing and old-fashioned approach. Hungarian policy makers want to limit the rivers into canals or cut forests to have wood and space for investments. Maybe it will change. But even so, it is happening very slowly.

President János Áder announced that until 2030 Hungary will no longer have energy from coal. Is it possible?

It is just an announcement. The President has a very limited role in Hungary, so what he says means basically nothing. Instead of paying attention to some empty announcements it is better to keep our eyes on daily practices of the government. It is important to know that coal in Hungary is not as important source of energy as for example in Poland. Hungary’s biggest power plant is the nuclear one in Paks. But the second biggest is a lignite-fired power plant owned by the biggest oligarchs, who are very close to the prime minister, Viktor Orban. So we can be sure that the government won’t do anything that can harm his business. Technologically getting rid of coal is possible. What is missing is a political will.

Do you think that this announcement was just a PR game?

Perhaps the president took it seriously, but it does not mean that Hungary is committed to climate efforts and environment protection.

And in fact the president, when he comes back from UN summits, signs each and every environmentally disastrous legislations of the government without any question. That’s the reality, and not some nice speeches.

Did you have to become a politician to fight for the environment?

Originally I’m a biologist and ecologist, so I was aware of the size of the problem. At a certain point I realized that it is good to be a scientist, but it is not enough, because we can study how global ecosystems are destroyed, but what about doing something against it? That is why I moved from science to activism. I participated in founding green NGO Védegylet. I was an activist and university teacher for a couple of years. We had remarkable successes, for example we proposed to set up the Office of the Guardian for the Future Generations by the Hungarian Parliament. But moving to politics was not a substitute. We had an active NGO sector at the time, but we needed also active green politicians. It is good to have an impact on decision-making, but it is also good to be were those decisions are being made. So we have founded the Hungarian green party, and we succeeded to send 15 of our members to the parliament. I was in this group. But as an MP and later, as a member of the European Parliament, I was fighting for the same values as I did as an activist. I was just using different tools. I was never regarding myself as politician who does it for the sake of power. I was always and will be a green activist – doing it for my values, regardless what is the form of it. 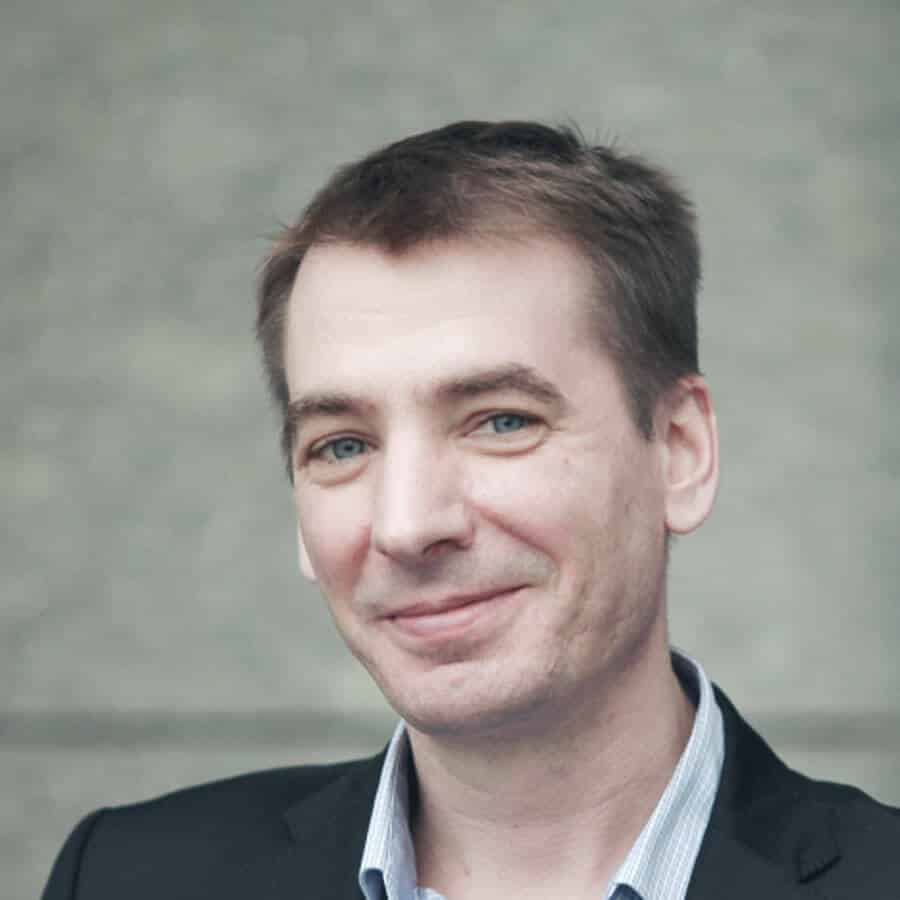 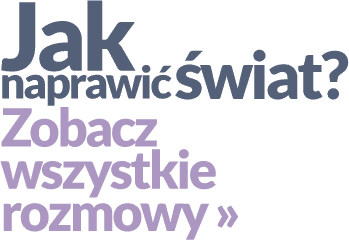